During the Dardanelles War, it became headquarters of the 19th Division, headed by Mustafa Kemal Atatürk. On April 19, Mustafa Kemal who came to the Çamyayla (the old name is Bigali) village with his Division was hosted in this house until he moved to the front. In the scope of restoration and renovation works of Atatürk House which was transformed into a museum in 1973, its museologic studies and  its new exhibition project were prepared. 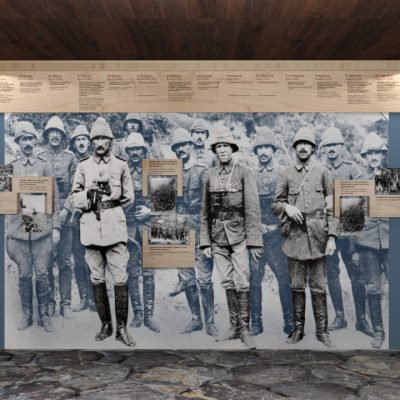 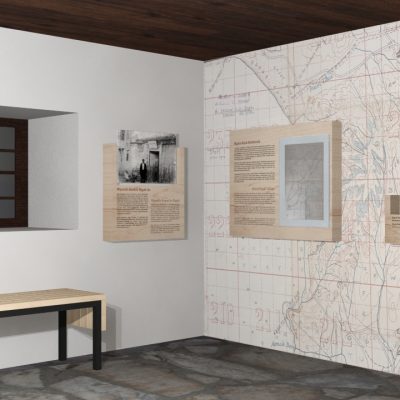 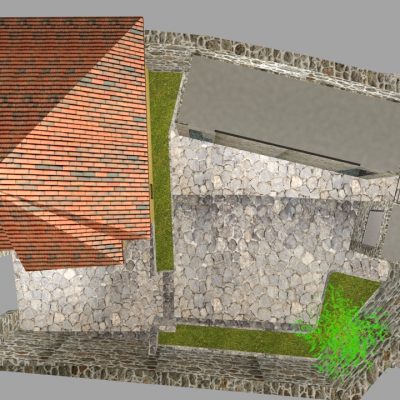 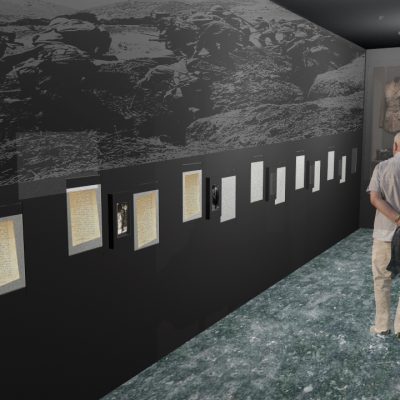 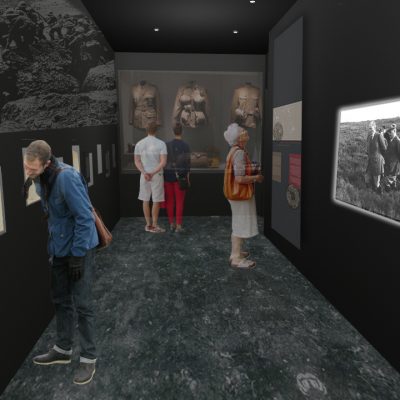