In the scope of the city museum, which is planned for Torbali, a district of Izmir, both objective and intangible cultural heritage elements were presented together. Starting from the Metropolis city story, the important archaeological site of the region, the cultural and urban development in the city, sections from the life of Torbalis are given with both past and future visions. In the museum, there are special interaction areas for visitors, special archaeological games and reading areas for children. Torbali City Museum was awarded with the contribution award in the field of conservation of historic environment and cultural assets in 2013. 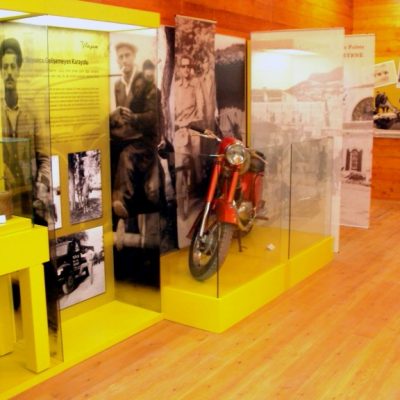 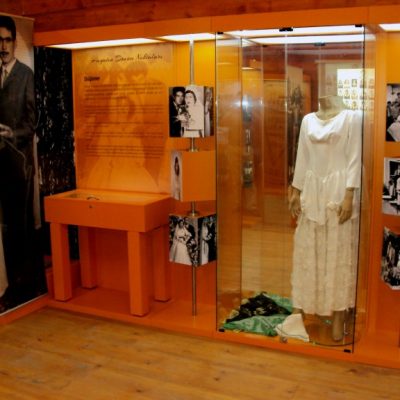 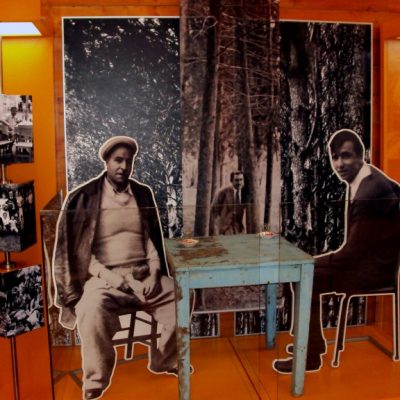 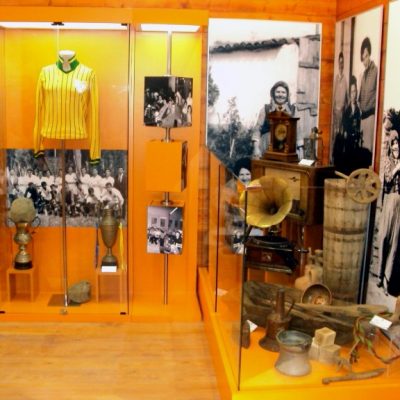 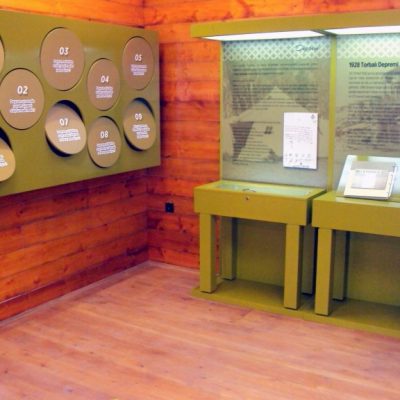 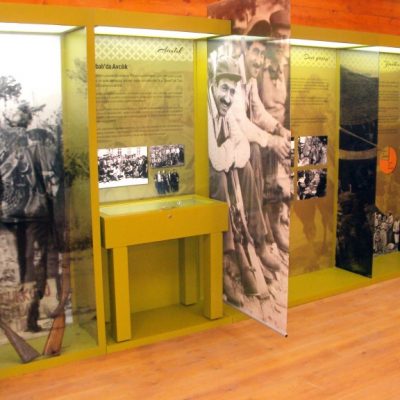